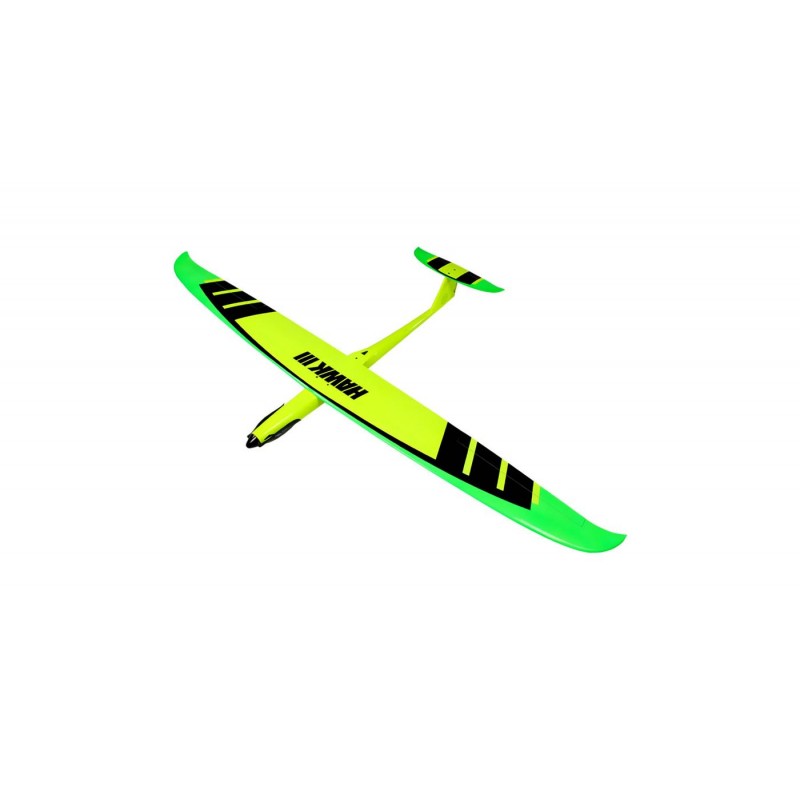 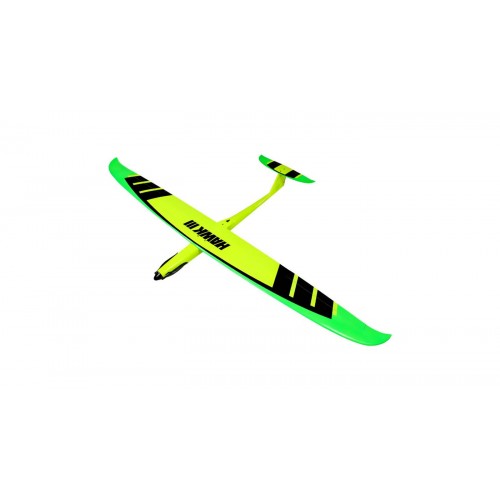 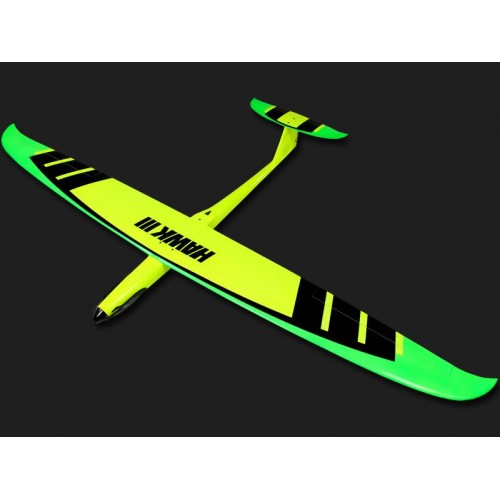 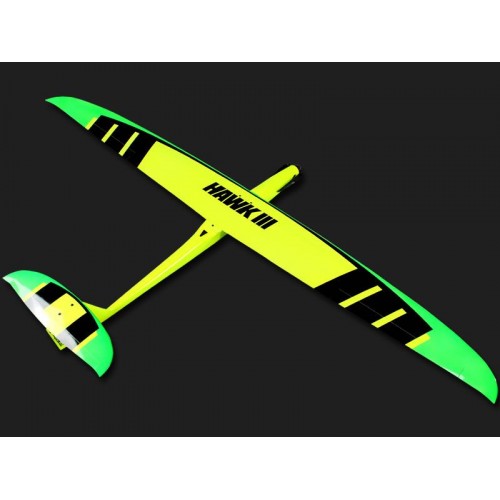 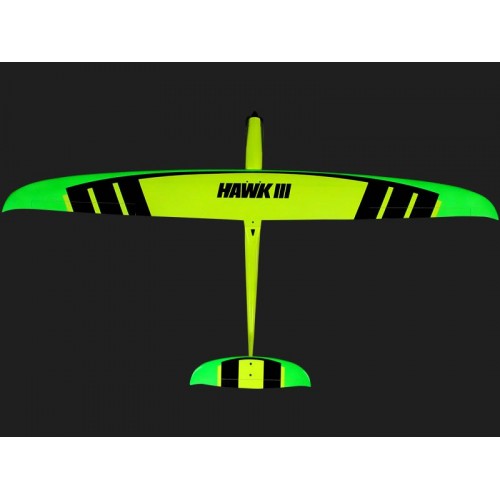 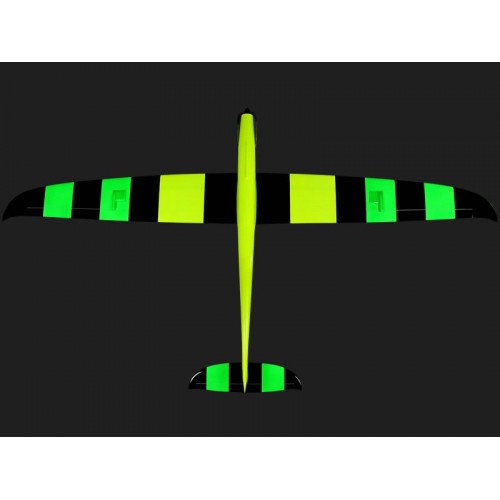 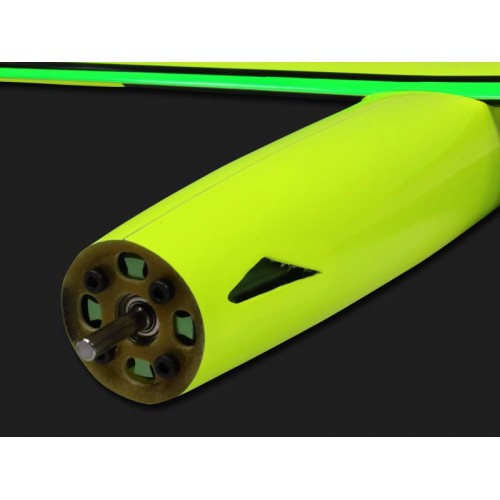 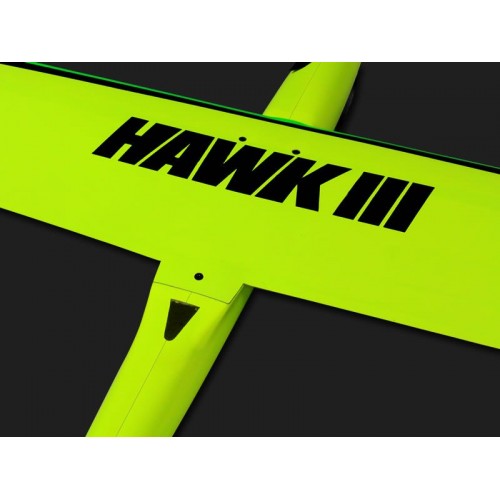 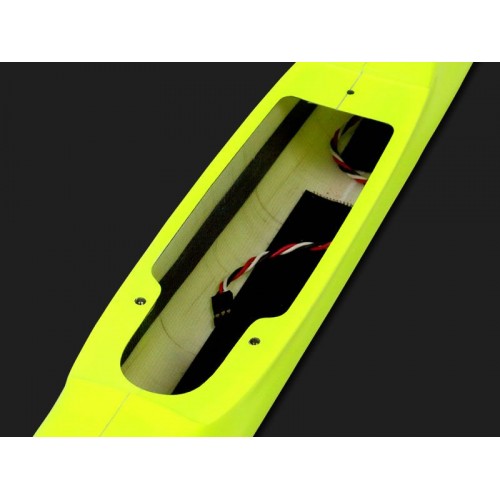 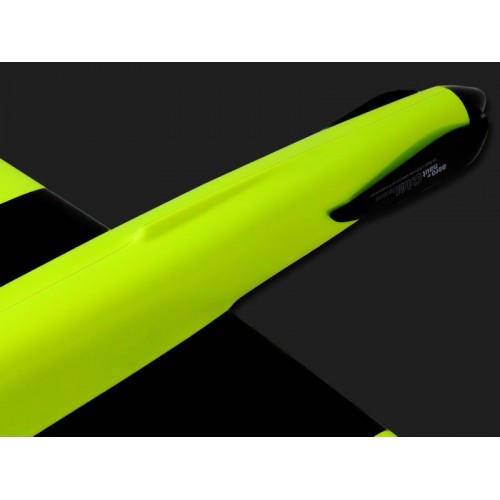 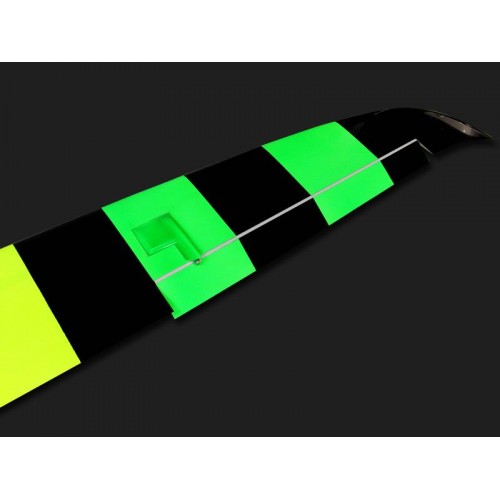 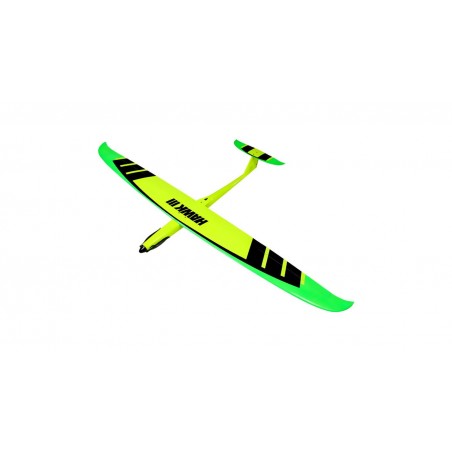 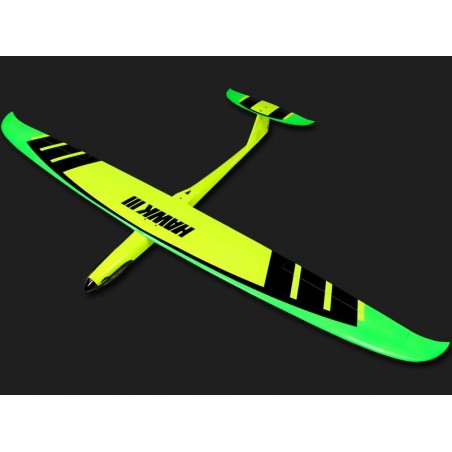 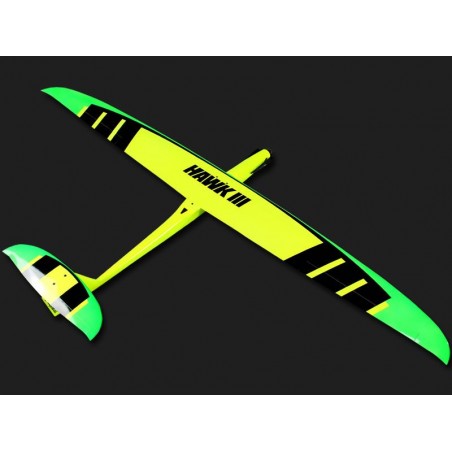 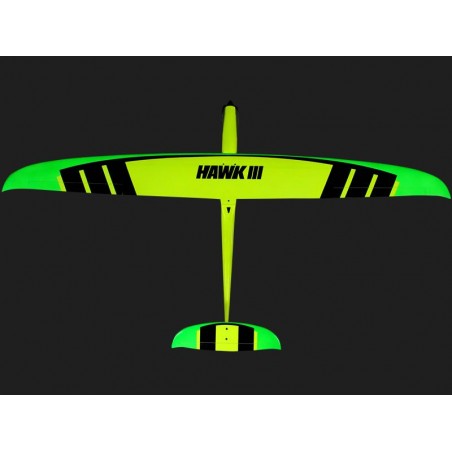 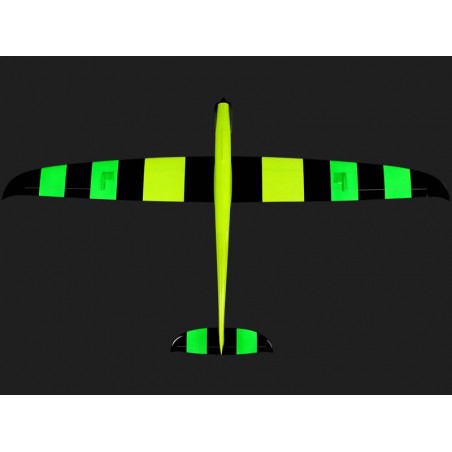 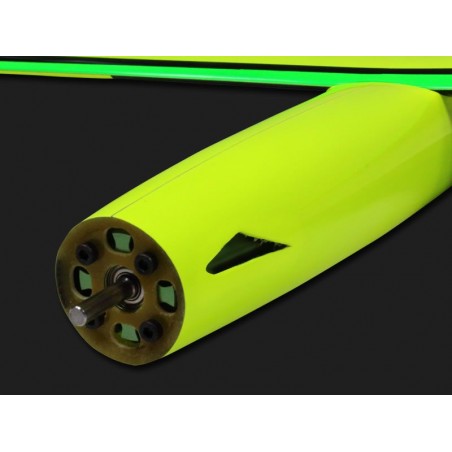 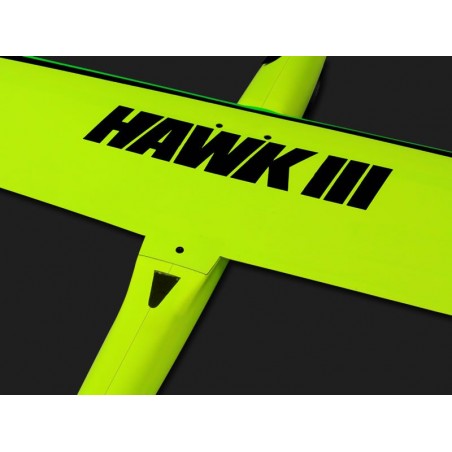 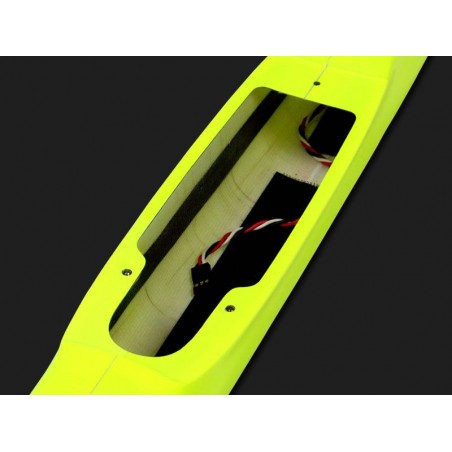 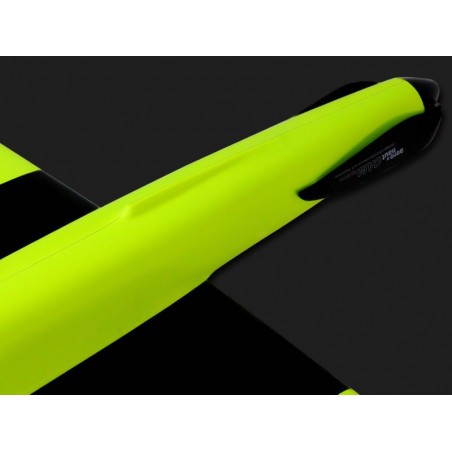 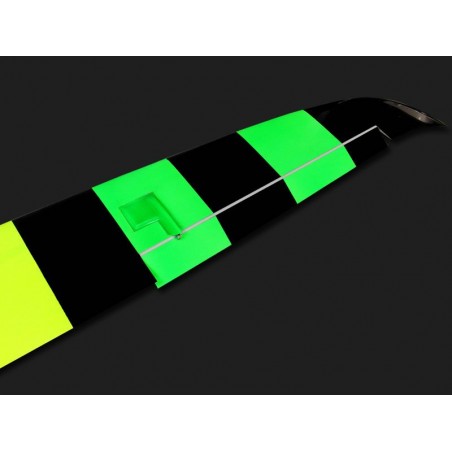 The legend lives on!

Sold and tried a 1000 times, unsurpassed in the price-performancerelation. After the HAWK and the HAWK V2, there is now the thirdgeneration of the series: the HAWK III REVOLUTION. With numerous newimprovements and a unique, unmistakable look, the hotliner withpreinstalled motor and wired servos comes for the very first time alsoas a PNP version. Anyone who appreciates a high-quality and perfectlymatched, yet still affordable hotliner, probably will not be able to dowithout this model anymore.

Agile hotliner
The HAWK III REVOLUTION is a genuine hotliner with T-tail, as were itstwo predecessors. Depending on the drive, the racer can easily reachspeeds of more than 250 km/h meanwhile it still stays safely on itstrack. Yet, owing to its stable structure, it can also chase throughany conceivable aerobatic flight manoeuvre.

NEW: Therevolution
For the first time, a Staufenbiel model in full composite design isavailable as a PNP version with installed electronics! Besides ahigh-performance X-MAX cased outrunner, 3 Dymond digital servos withmetal gear are installed and wired in the model. A black anodisedaluminium spinner and the original CAM-carbon folding propeller roundout the PNP variant. Unpack, complete the final assembly, and race off.For all those who would rather equip their model according to theirstandards and preferences, the HAWK III of course continues to beavailable as ARF variant without electronics.

Short assembly time
Both versions of the HAWK III REVOLUTION reach a very high degree ofprefabrication. Furthermore, the PNP version includes an aluminiumspinner and folding propeller. The matching servo covers and allrequired small parts are included in the delivery for both versions.

NEW: Optimallycooled
The model has readily milled-out air inlets in the fuselage nose and anoutlet in the rear section. This ensures optimal cooling of the drive.

NEW: Reinforcedfuselage
The new fuselage of the HAWK III was reinforced with carbon fiber incritical places. On the inside of the fuselage walls, carbon stripesare fitted over the entire length of the fuselage. In addition,reinforcements are underneath the wing retainers. Thus, the hotliner ismuch more stable and robust during scorching flight manoeuvres and canalso handle harder landings.

NEW: Landingskid
The new landing skid on the bottom of the fuselage ensures a maximum ofstability and protects the HAWK III also in rough landings.

NEW: Excellentvisibility
We listened! The predecessor, the Hawk V2, has been criticised oftenbecause the bright blue predecessor model was difficult to see in thehigh speeds. This is changed now. Because the HAWK III REVOLUTION ismould-varnished with fluorescent colours. The sporty varnish in neonyellow, and the neon green in combination with black offer excellentvisibility. The colours practically sting the eye even in dusk. Theblock stripes on the bottom side of the wings furthermore indicate theorientation of the model to the pilot at any time. 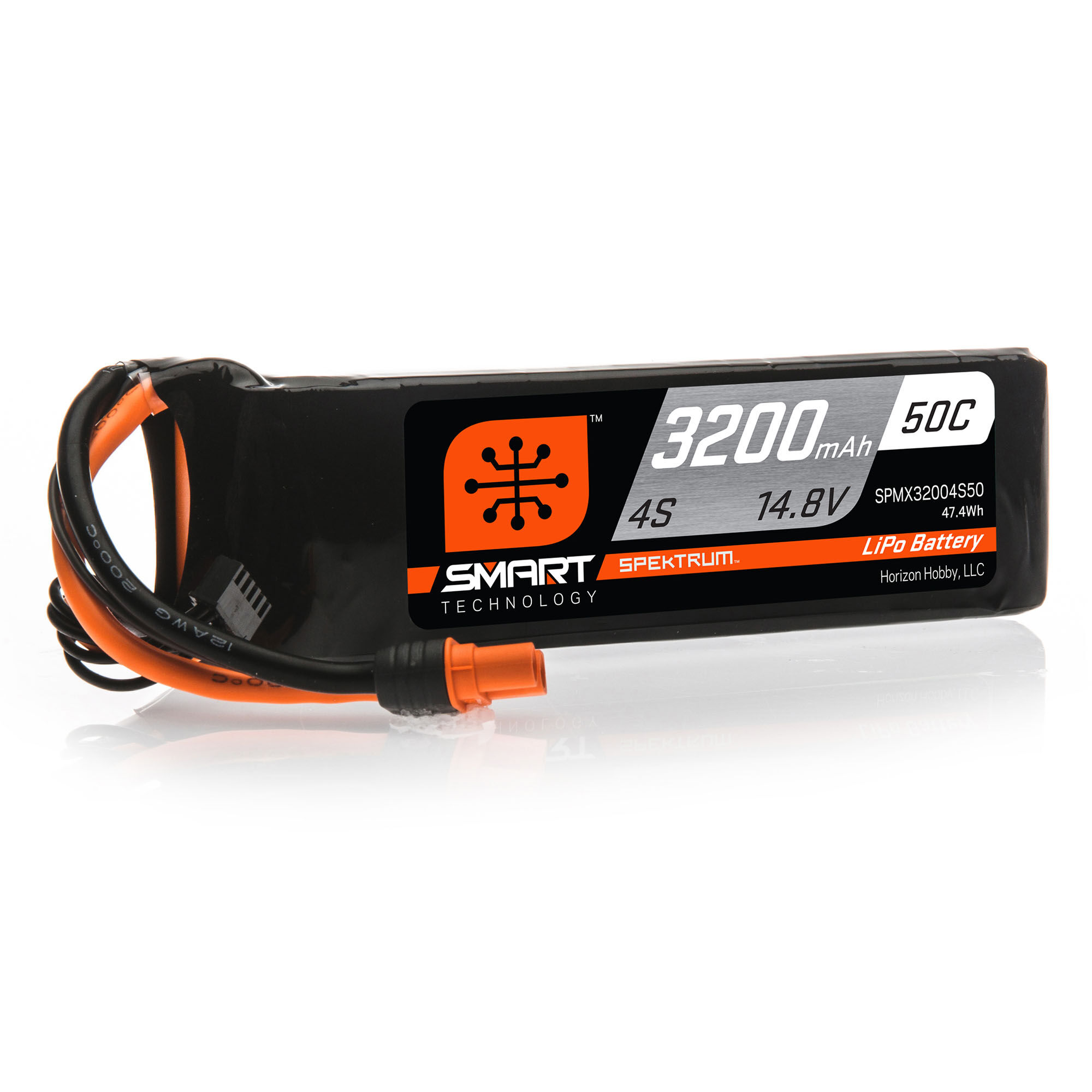 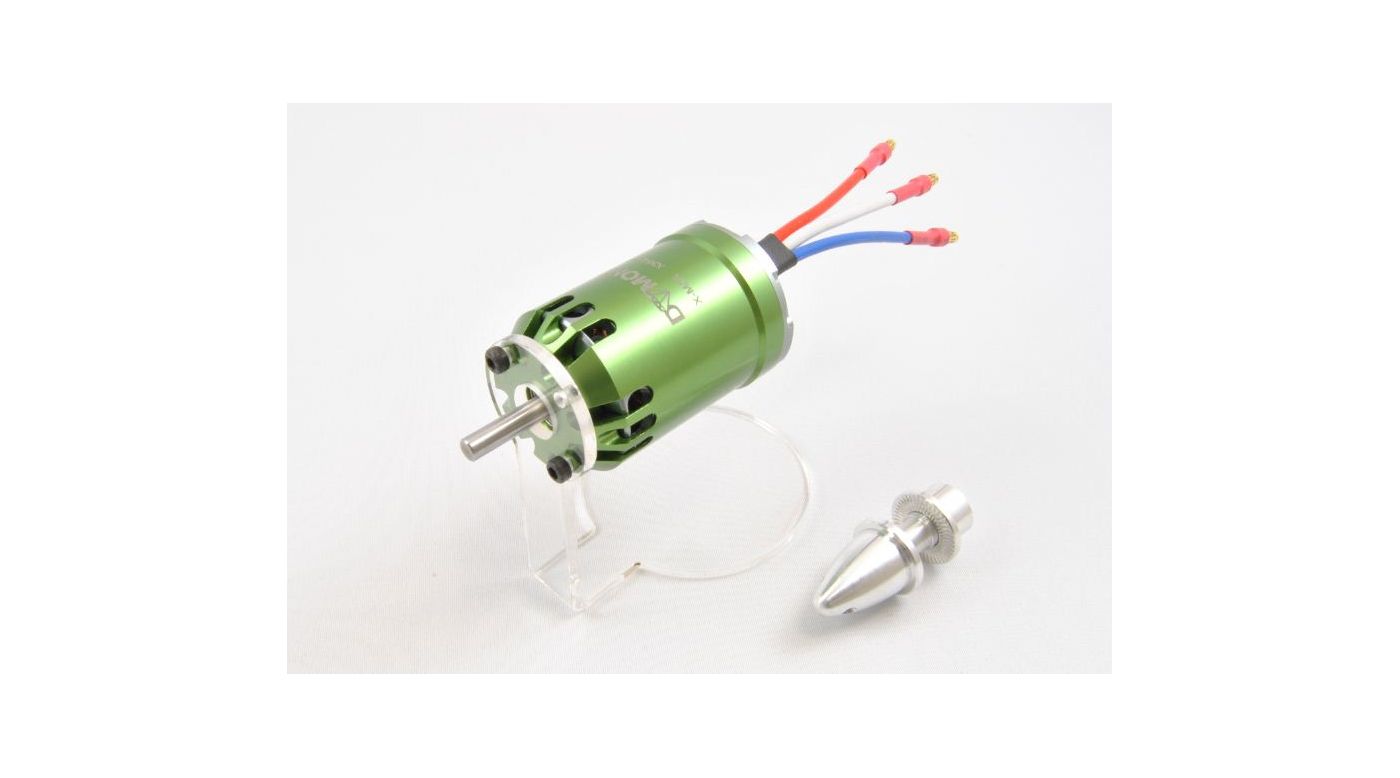 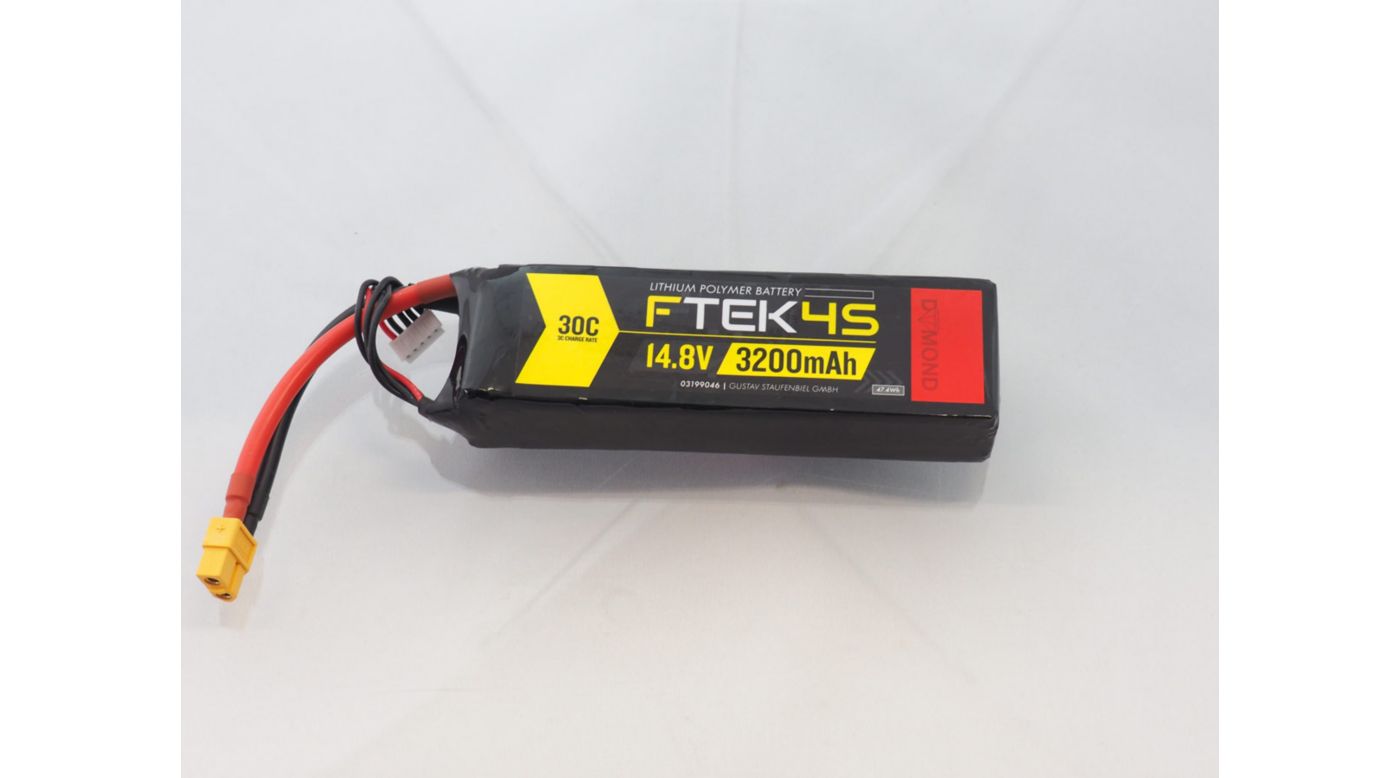 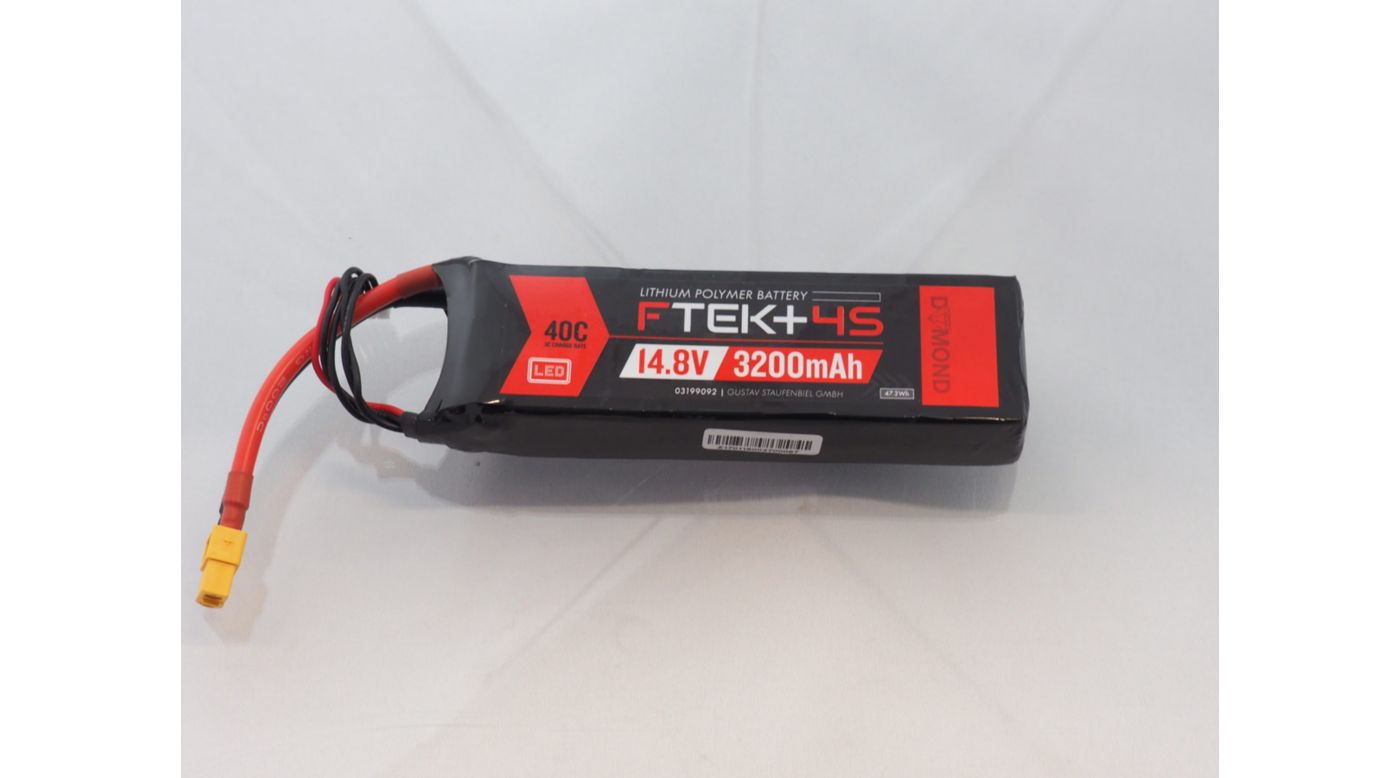 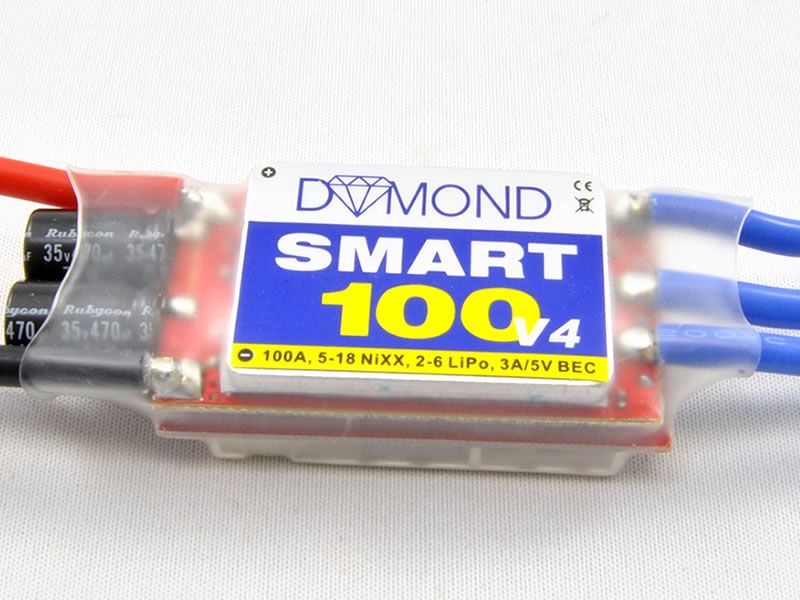 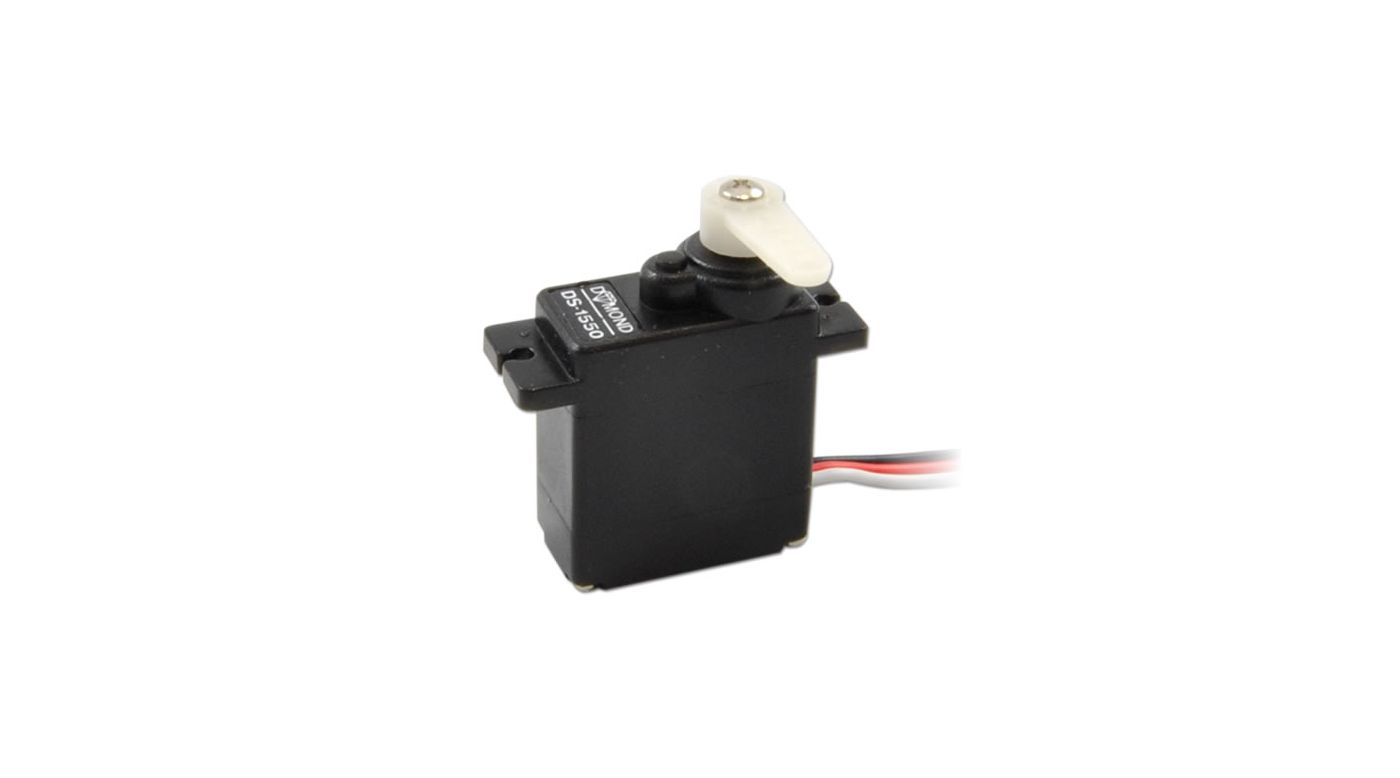 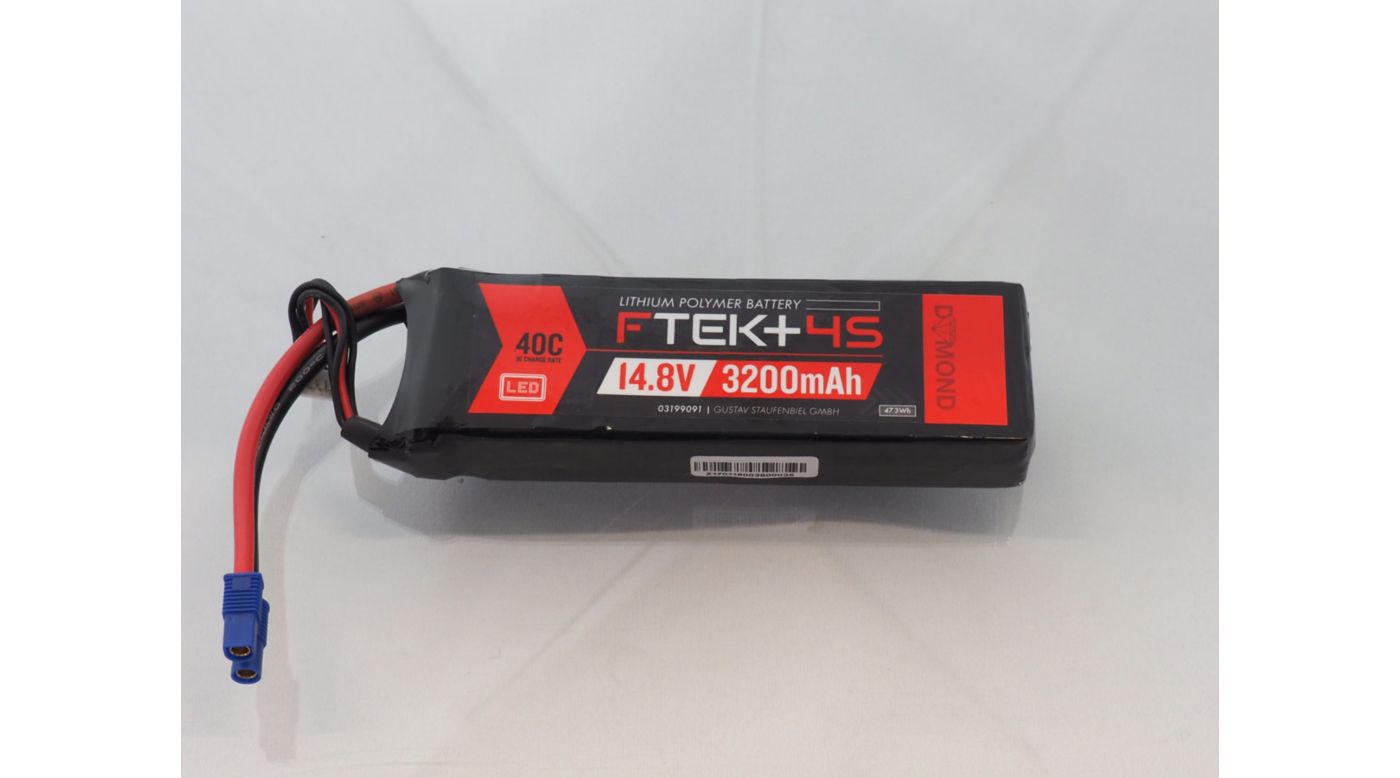